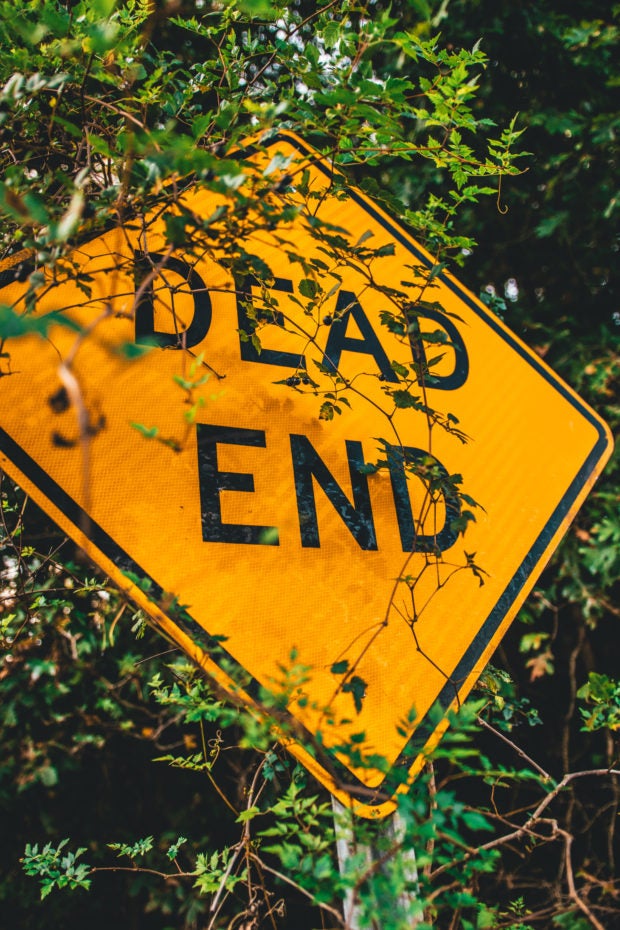 HONOLULU—Family members used to describe Lori Vallow as an attentive mother who had her kids’ best interests at heart.

But that was before she reportedly declared herself a god sent to prepare the world for an imminent apocalypse. Before three untimely deaths of people surrounding her. Before her children went missing.

Seven-year-old Joshua “JJ” Vallow and his 17-year-old sister, Tylee Ryan, have not been seen since September. After fleeing from Idaho to Hawaii during an investigation, Vallow, 46, was arrested Thursday on charges of felony child abandonment—a milestone in a case that spans several states and is filled with bizarre twists.

“If somebody two years ago would have said this is what’s going to happen with Lori, I never would have believed it,” JJ’s grandfather, Larry Woodcock, said last month when he announced a $20,000 (P1.1 million) reward for information leading to the children. “I don’t know what caused this conversion. You don’t go from being mother of the year, mother of a special needs child, to being a person who won’t even tell you where she is at, where he is, where they are at.”

“There’s a timeline change with Lori, and it started a few years ago,” he said.

Some of the timeline is detailed in newly released court documents from investigators in the rural Idaho city of Rexburg. The documents paint a bleak picture, with police saying Vallow repeatedly lied about her children’s whereabouts, their belongings had been found in an abandoned storage unit and there has been no sign of them for months.

Vallow appeared Friday in court in Hawaii, where her attorney could not get her $5 million (P254 million) bail lowered. Defense attorney Daniel Hempey said police knew she was on Kauai and had a lawyer who has offered to turn her in.

“Instead she was arrested and media was calling us all day,” Hempey said. “It seems like it was a made-for-media event at taxpayer expense.”

She faces a hearing March 2 on extradition to Idaho.

Of Vallow’s children, Tylee disappeared first, according to a probable cause affidavit written by Rexburg police Lt. Ron Ball. The teen went on a day trip to nearby Yellowstone National Park with her mom, little brother and uncle. A National Park Service camera captured her image at the entrance, and a photo from Vallow’s computer shows the girl made it inside the park.

But ever since? No trace, Ball wrote.

Then JJ vanished, the document says. He was enrolled in an elementary school for a few weeks in September and last seen there, shortly before Vallow told employees that she was going to homeschool the boy.

Investigations into strange circumstances surrounding Vallow didn’t begin in September. Her husband, Charles Vallow, was shot and killed in July at the family’s suburban Phoenix home by her brother, Alex Cox.

The Vallows’ marriage had been crumbling. Charles had filed for divorce, saying in court documents that he feared she would kill him and that she had developed strange, doomsday-cult-like beliefs, reportedly calling herself “a god assigned to carry out the work of the 144,000 at Christ’s second coming in July 2020.”

Cox told police the shooting was in self-defense, that Charles Vallow had come at him with a baseball bat. Police investigated, but the case did not go far before Cox died of unknown causes in his Arizona home in December. Toxicology reports done as part of an autopsy have not yet been released.

Lori Vallow moved to Idaho with the kids. She got an apartment in Rexburg in early September and reportedly continued spending time with an old acquaintance, Chad Daybell.

He is a publisher and author who has written several books loosely based on theology of The Church of Jesus Christ of Latter-day Saints, largely focused on doomsday scenarios. He also posted podcasts for an online organization aimed at church members, with an interest in preparing for biblical end times.

Lori Vallow participated in some of the podcasts, and the two had grown close.

Daybell’s longtime wife, Tammy Daybell, died in October. The obituary said the 49-year-old fit school librarian died of natural causes, and the family declined an autopsy before she was buried in Utah. About two weeks later, Chad Daybell and Vallow married on a Hawaii beach.

Meanwhile, JJ’s grandparents, Larry and Kay Woodcock of Louisiana, were increasingly worried about the kids. Regular phone calls with JJ grew infrequent, then stopped in August. They could not get answers.

Idaho authorities were growing suspicious after hearing that Daybell had married so soon after his wife’s unexpected death. They exhumed Tammy Daybell’s body. The results of toxicology and other testing have not yet been released.

In late November, police in Rexburg showed up at Vallow’s apartment to check on the children at the grandparents’ request. Investigators spoke with Cox and Daybell and got a strange reaction, documents say.

“Chad acted as if he didn’t know Lori very well and stated he didn’t know her phone number. Alex told the detectives that J.V. was with his grandma, Kay Woodcock, in Louisiana which was not likely to be true due to the fact that Kay was the individual who first called in a missing child report,” Ball wrote.

The lieutenant said Vallow told him that the boy was in Arizona with a friend. That friend told police that JJ had not been to her house for months.

The investigation has turned up disturbing findings but no sign of the children. Their belongings, including JJ’s winter clothes, were found in an abandoned storage unit in Rexburg last month. Police searching Vallow’s apartment found medicine prescribed to JJ, who has autism, but it was dated January 2019, and the prescription has never been filled in Idaho, records show.

Daybell and Vallow were living in Hawaii by then, in the same town where she and her first husband resided years earlier. Police searched the couple’s house and car last month and found the children’s birth certificates, Tylee’s bank card and JJ’s iPad, but say there is no evidence the children ever arrived in Hawaii.

Vallow was ordered by a judge to produce the kids to Idaho authorities last month, but she did not comply. Police asked for an arrest warrant this week, calling the couple a “flight risk.”

“Lori Vallow and Chad Daybell have signiﬁcant ﬁnancial resources. I am aware that Chad Daybell received at least $430,000 (P21.88 million) in life insurance proceeds upon the death of his wife, Tammy. As such, Lori and Chad have resources sufﬁcient to help them travel and hide from law enforcement and the court,” Ball wrote.

An email to Daybell was not immediately answered. CL /ra

Man stirs the pot by lighting joint in court

Man pushes emergency stop on train after someone coughed