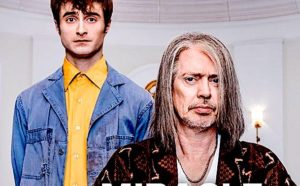 Who knew an existential crisis could be so funny? But that’s exactly what viewers get when they tune in to “Miracle Workers: Dark Ages,” the stand-alone Season 2 of the slick satirical series on Warner TV.

The cast is nothing to scoff at, mind you. It features Daniel Radcliffe, Steve Buscemi and an ensemble of likable actors who pull off both subtle and laugh-out-loud gags with tongues firmly in cheek.

In Season 1, Daniel portrays low-level angel Craig tasked with handling all of humanity’s prayers, while Steve plays God who, gravely distracted by his entrepreneurial pursuits (he wants to put up a new restaurant), decides to blow up Earth and its pesky, sinful inhabitants. But not if Craig and Eliza (Geraldine Viswanathan), from Heaven’s prayer-answering department, can help it!

This is where the talented cast’s versatility comes to the fore. In the 10-episode sophomore season of “Miracle Workers,” Wednesdays at 10:40 p.m. on Warner TV (channel 34/197 on SkyCable), the same bunch of actors takes on different characters in a totally different setting—from heaven to the medieval ages.

The show, created by former Harvard Lampoon president and “Saturday Night Live” scribe Simon Rich, takes an irreverent look at a period in time we know little about.

There’s a lot of fun and frothy humor to be had as “Dark Ages” follows a motley crew of wary and less-than-merry villagers working their way through the reign of a tough-talking king at a time characterized by “extreme income inequality, poor health care and widespread ignorance.” 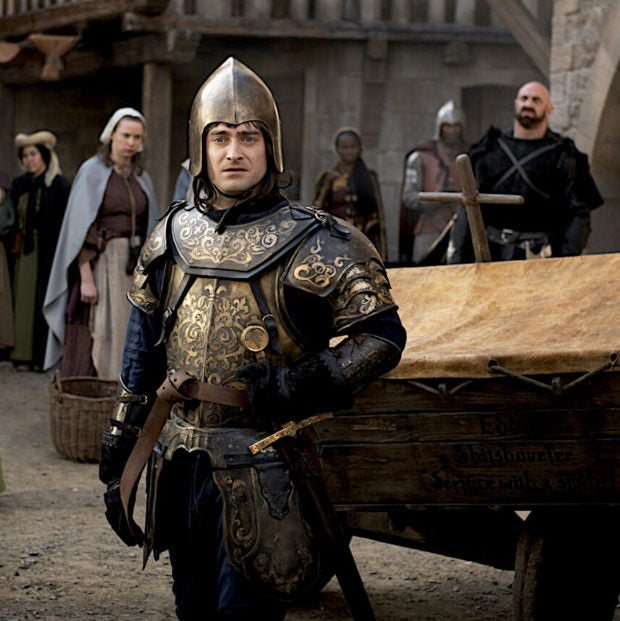 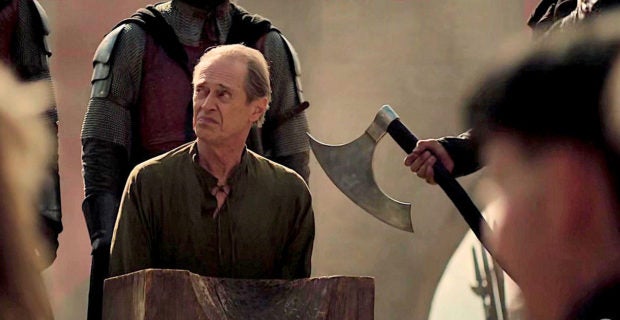 Daniel is cast as a wig-wearing Prince Chauncley, the “underperforming” son of bloodthirsty King Cragnoor the Heartless who, as his name suggests, isn’t the benevolent monarch his subjects wish he was.

The young prince has difficulty living up to his father’s uncompromising cruelty. He can’t even execute the king’s orders to behead or shoot one of his men to demonstrate that he has what it takes to be his disapproving dad’s heir!

In this kingdom, the commoners are named after their jobs. In Steve’s case, he portrays the good-natured Ed Shitshoveler (yes, he does as his name implies), whose “reason for being” is put at risk when Shit-Con (think Comic-Con for shit shovelers) comes to town.

A businessman catches the impressionable villagers’ interest when he introduces a “revolutionary new innovation in waste management”: Digging holes for their you-know-what. Like, what else can Ed do if there’s no more poo to put aside? Change is a scary prospect, after all.

His daughter, Alexandra (Geraldine, whose delectably dry wit is a joy to see), isn’t cut from the same cloth, however. She doesn’t want to be as “common” as, say, Charlie the Cook, Thomas the Tailor or Becky the Baker, or as creepy as Peter the Pervert.

She is an empowered woman who stubbornly sees a different future for herself.

For starters, Alex enrolls in a school, against her friends’ wishes, to educate herself—only to be told that, surprise, “The world is flat!”

But things take a life-changing turn when Alexandra and Prince Chauncley’s two worlds collide, literally. As a result of the “accident,” Ed is sent to the guillotine, only to be saved at the last minute by the prince’s kindness and “indecisiveness!” 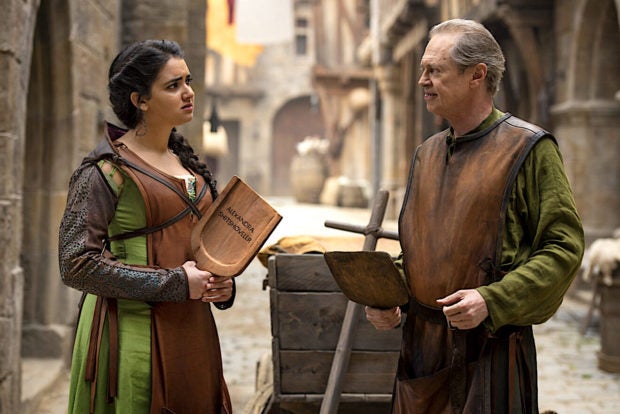 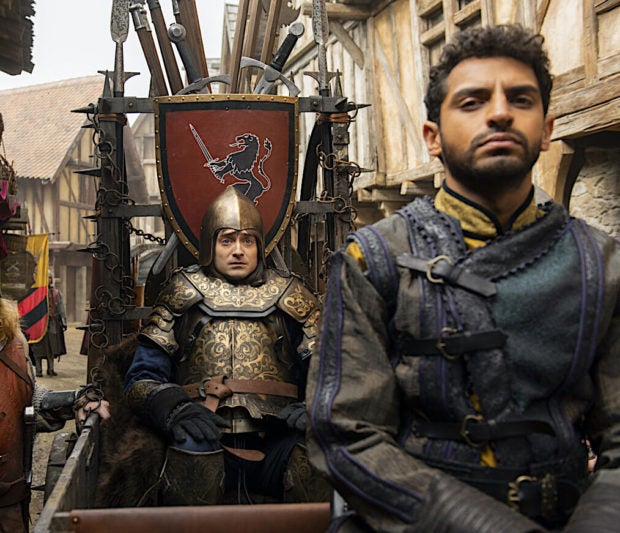 The situation gets loopier when Alex “becomes” a doctor after she’s bestowed a degree by the village physician, who happens to know nothing about medicine or treating ill patients! She meets Prince Chauncley again after her brother suffers from hypothermia—for sitting naked on the egg of the prince’s favorite duck!

Sounds silly? You bet. There’s a lot more of that sort of zaniness in the show. But the 20-minute series’ gags are proficiently realized by its actors without making fools of themselves as they muse about themes young people can relate to—from bullying to the challenge of emerging out of successful parents’ shadows.

Its humor may not be that big or raucous, giving the initial impression that its high-profile stars are punching below their weight. But while it generates more snickers and chuckles than guffaws, its comedy is sophisticated enough to deserve its prized actors’ continually evolving comedic chops.